I decided to represent three places that I idealized in three specific scale: the studio of graphic design of Sagmeister and Walsh's studio in New York (1:50), the city of Buenos aires (1:1) and the United States (1:50 000).
It's a way to do something with it, to make it real. The scale is important, for example the slabs of Buenos Aires are in scale 1 but they are used like a kind of flat pedestal for the model of the studio of Sagmeiser and Walsh. This could be interpret as block in New York, with only one building, and not like one slab in the street. I like the idea that the addition of each place create like a tiny world. 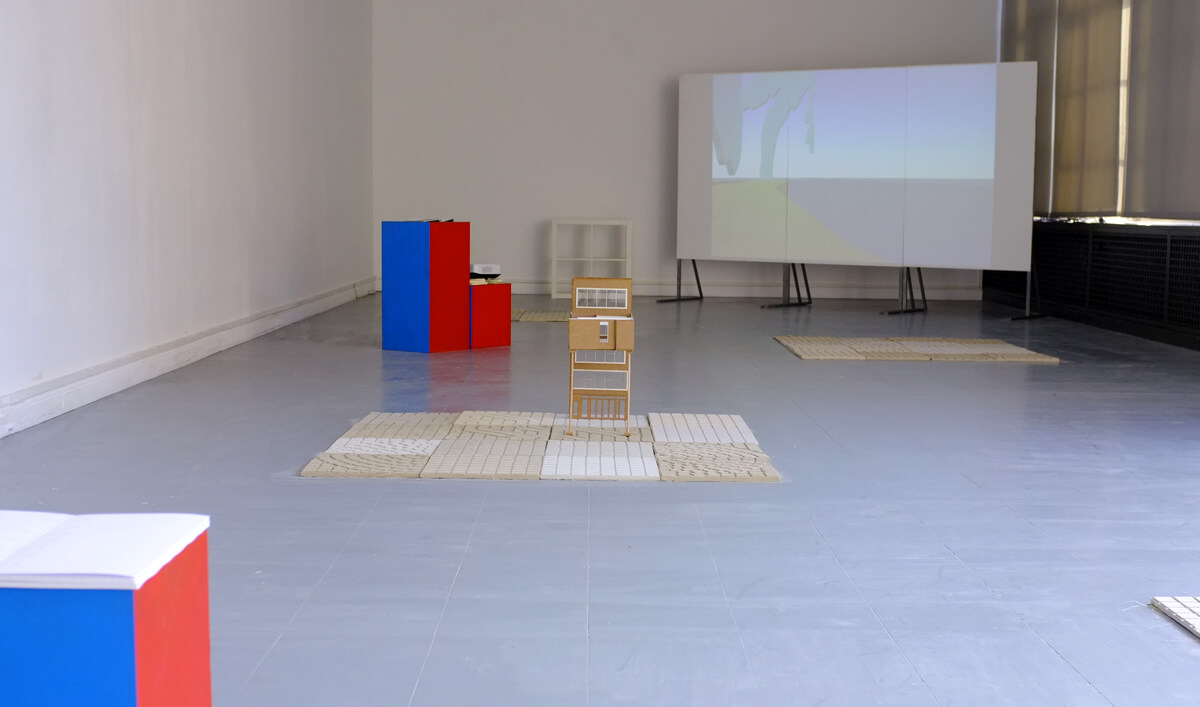 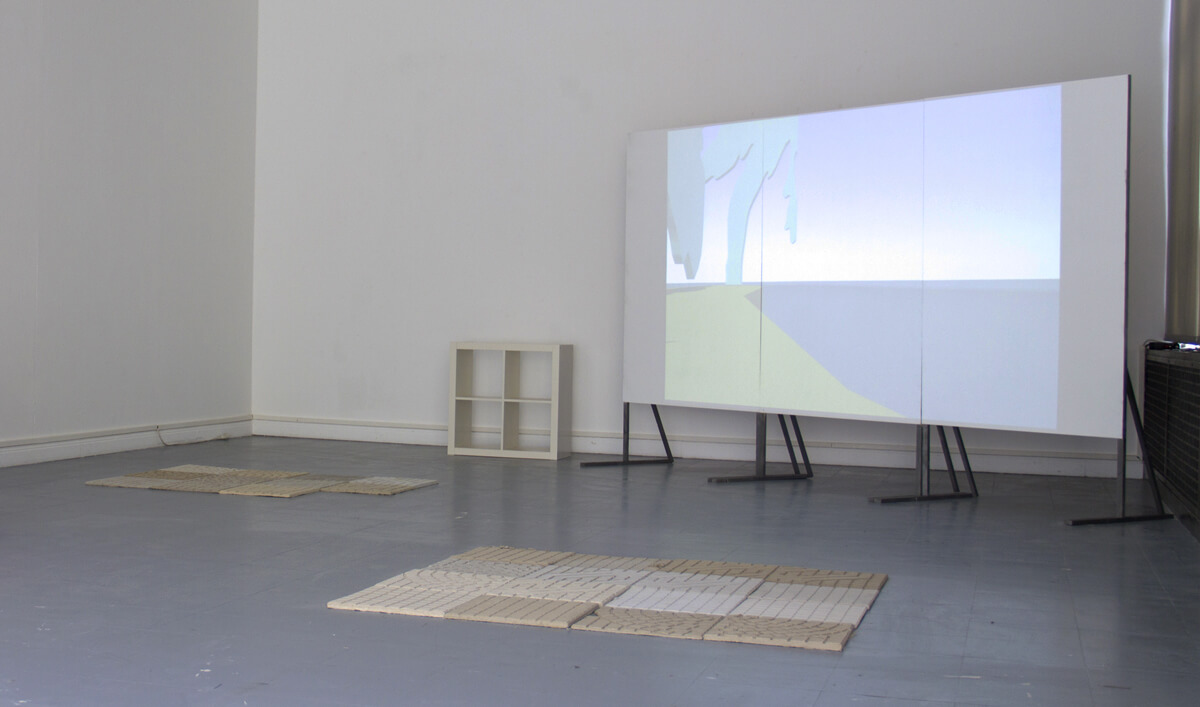 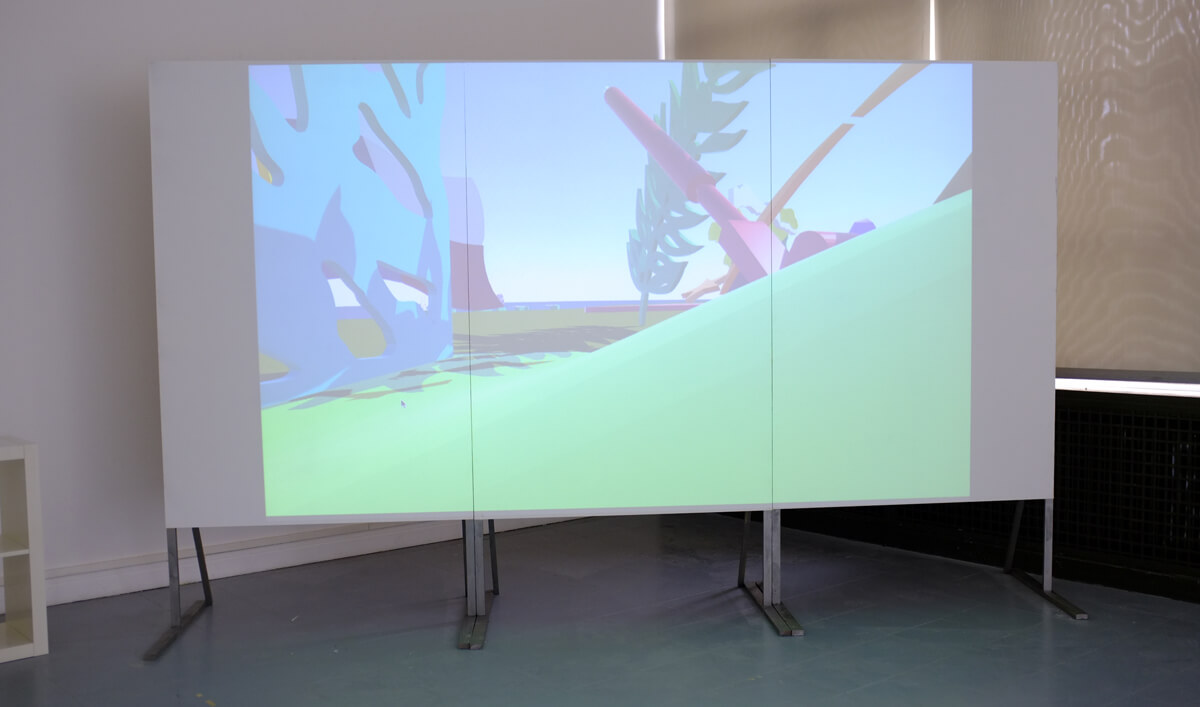 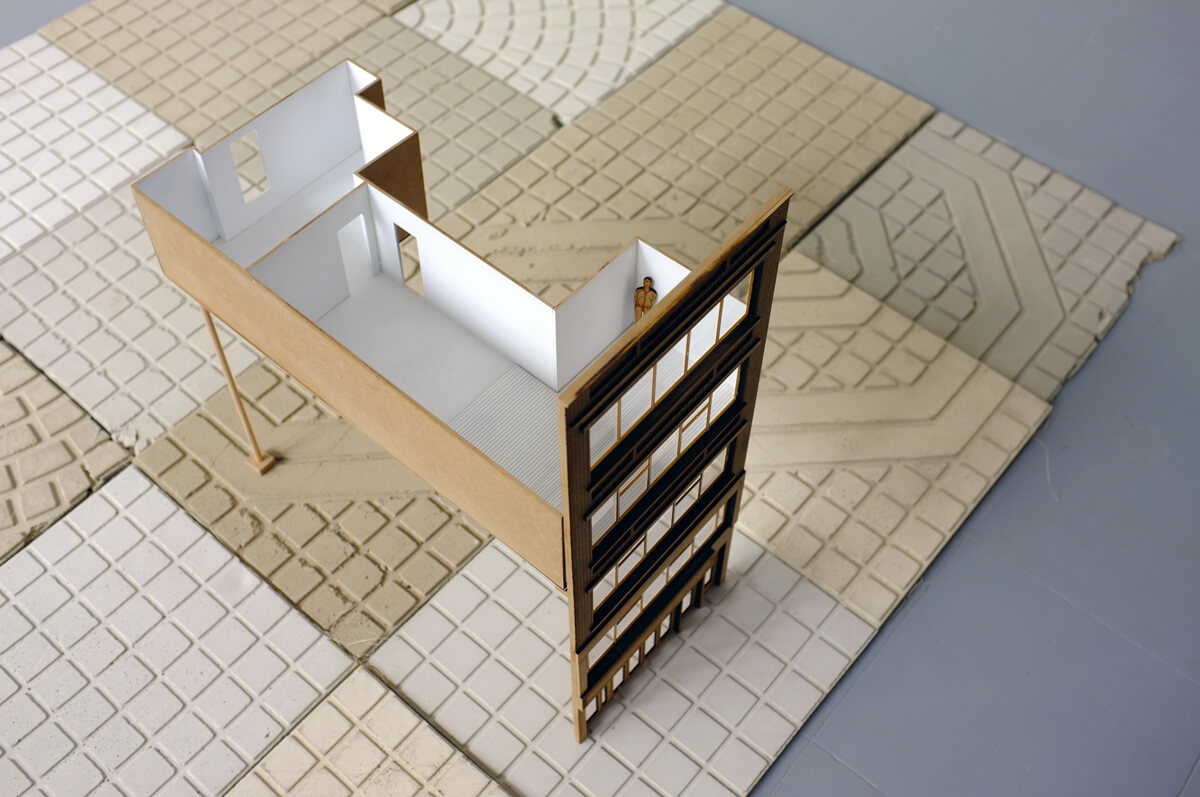 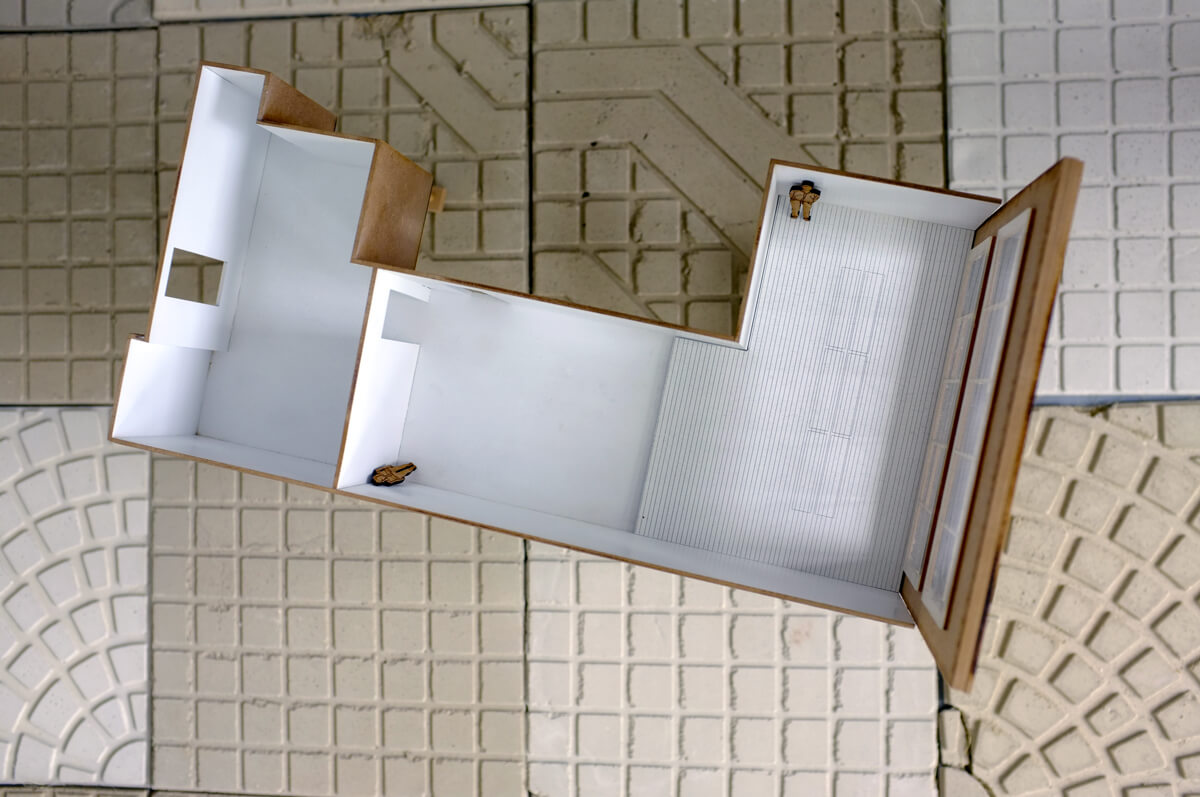 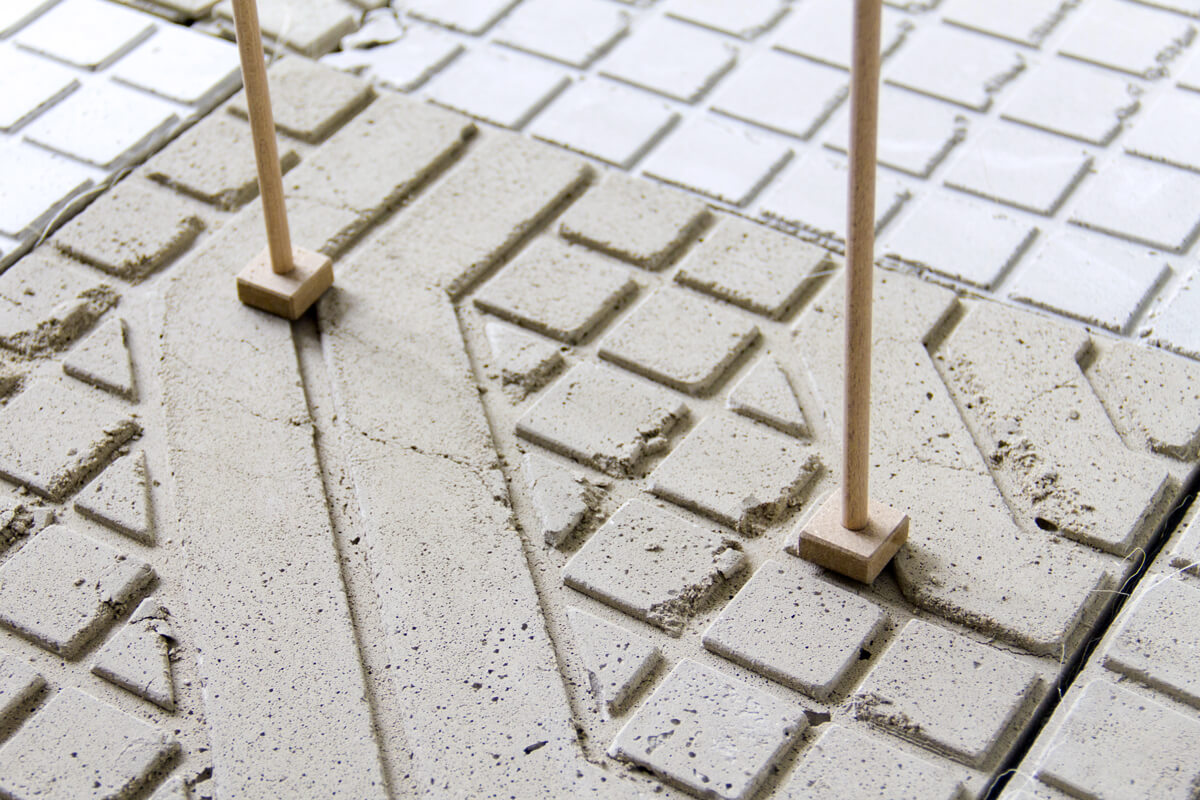 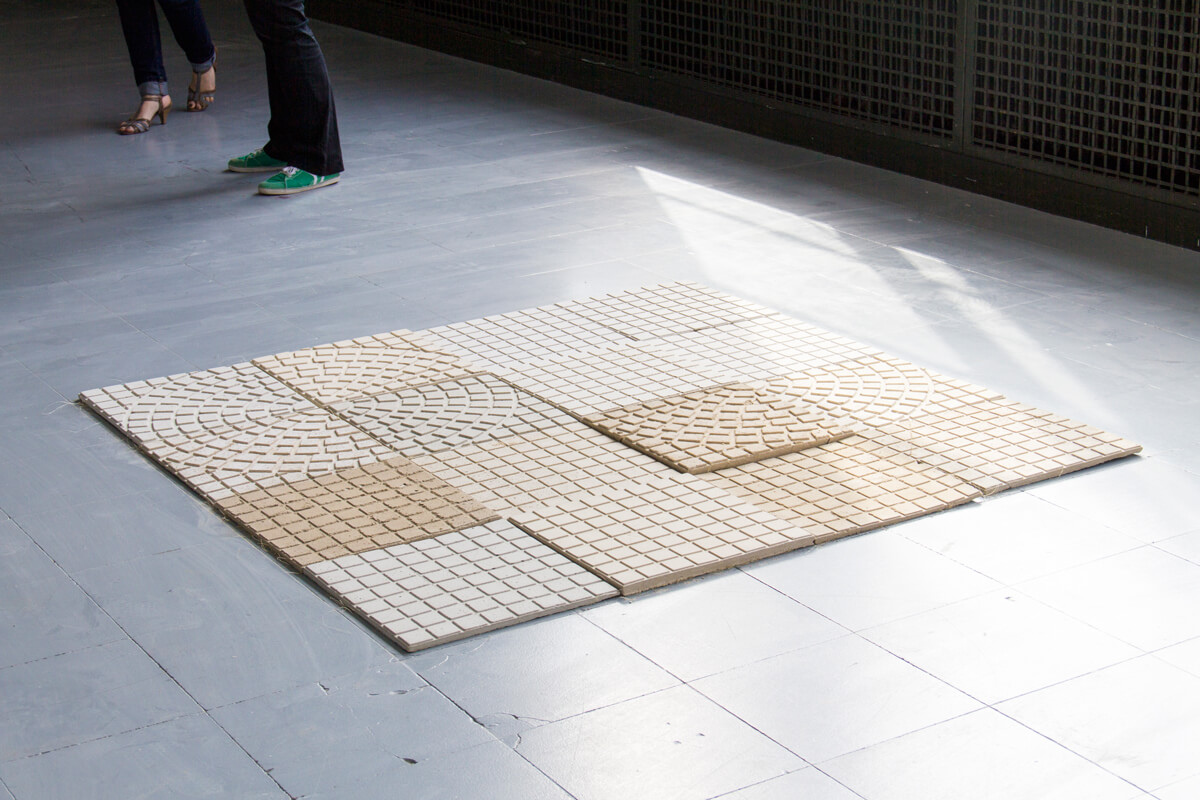